Our team had the opportunity to check out the World Ski And Snowboard Festival in Whistler, BC. The annual festival showcases the best of international ski and snowboarding competitions, fantastic outdoor and evening concerts, the Skullcandy State Of The ART exhibit, late night parties, and much more.

After hitting the slopes for a couple of runs and the patio for afternoon sunshine soaked apres, we caught the Monster Energy Shred Show Big Air competition, watching some of the best talent in the world. American Kyle Mack took the top podium spot, with Canadians Sebastien Toutant and Matts Kulisek rounding out the top three. Although the evening air was cold, those guys kept the heat up on the hill. 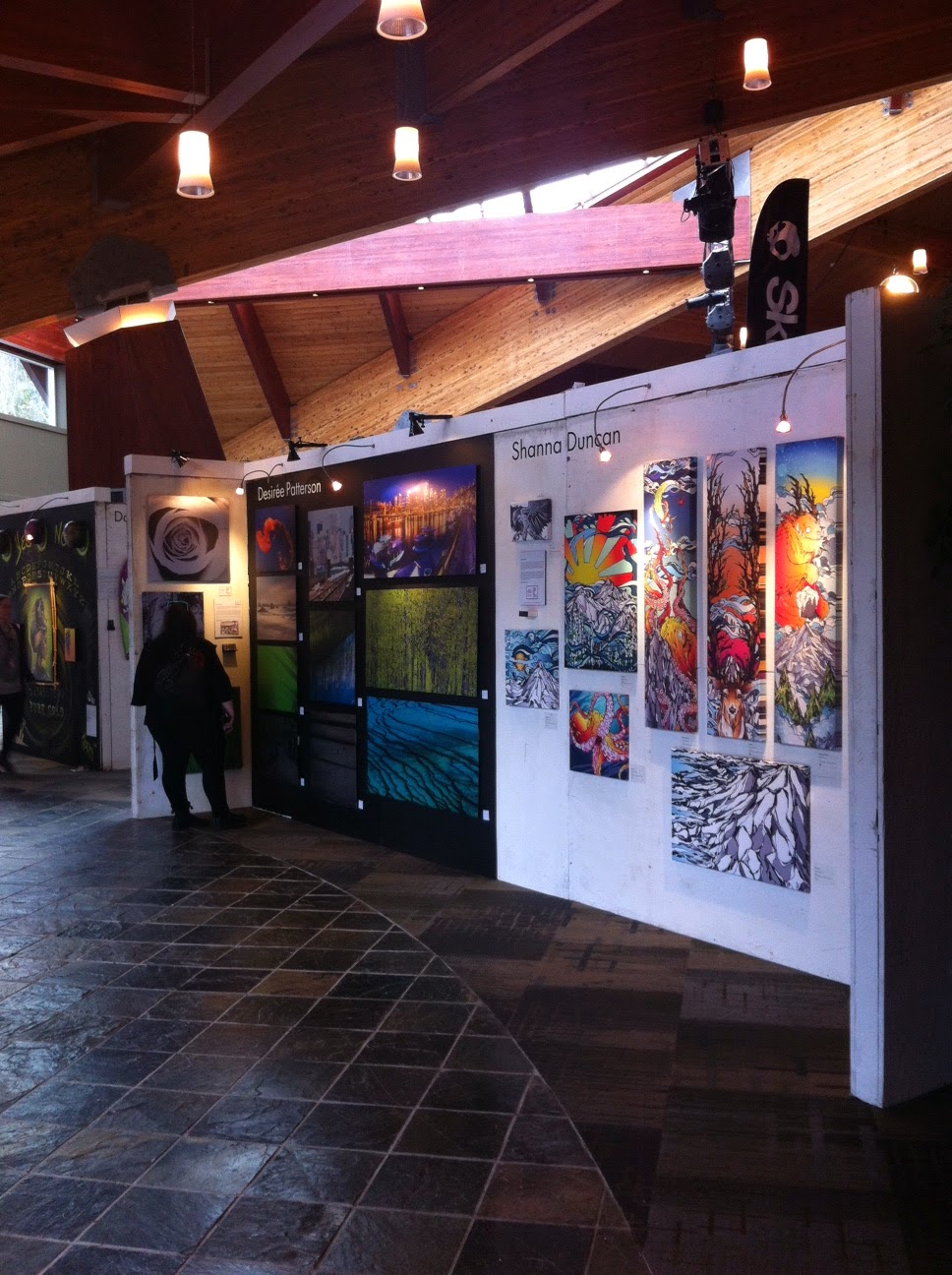 The true gem of the festival is the Skullcandy State Of The ART. The exhibit featured over 50 artists from all over the world showcasing their mountain culture inspired work. The event included live art displays, a custom painted Skullcandy headphone auction, as well an online store to purchase pieces from the featured artists. Intriguing and inspiring, this year also included a number of activations with a social conscious perspective which was great to see.

Another major competition of the festival was the World Championship Gibbons Life Big Air. Jesper Tjader of Sweden took first place, with Bobby Brown and Vincent Gagnier in second and third spot.

Our WSSF experience wrapped up by attending The END, the ultimate season-ender party. Featuring a line up of DJ's like Skratch Bastid, Mat The Alien, Sleepy Tom, and RUSKO, the night was a perfect salute to another great season and festival.


Posted by vancouverweloveyou at 4:33 PM