The annual Whistler Ski And Snowboard Festival took over Whistler April 8 - 17 and some of our team were able to make it up for the final weekend of activities.

If you've never experienced the WSSF, it's a great excuse to head up to Whistler and enjoy some excellent spring riding, concerts, art exhibits, film maker viewings, fashion shows, comedy night, roller derby, and more. The festival is packed with showcasing great local and international talent on both the concert stages and the slopes, with multiple ski and snowboarding competitions throughout the event.

Our weekend kicked off by hanging out with the fine folks at The Adventure Group and Super Fly Ziplines for a zip through the Whistler back country along Cougar Mountain. Super Fly Ziplines boasts the longest and highest tandem ziplines in Canada, and they don't disappoint. Leading into summer adventures, definitely check out these guys and say we sent you! 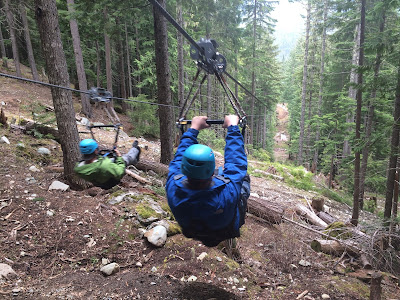 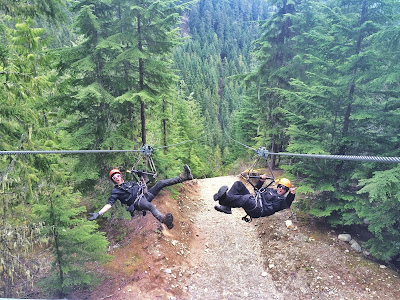 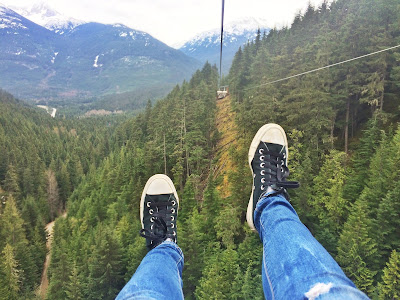 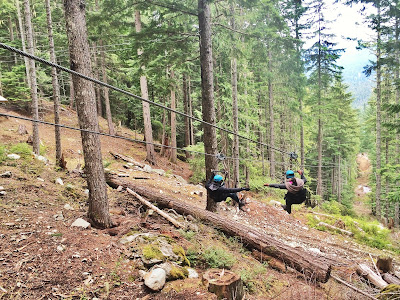 After ziplining we hit the patios, enjoying the afternoon tunes from main stage and great atmosphere in Whistler Village. Saturday's headliner was Chromeo, who had the entire plaza packed. Following Chromeo's set was the big air competition, which is always entertaining to watch. The drizzle didn't deter the crowd, and the hillside and plaza was crowded with excited spectators. 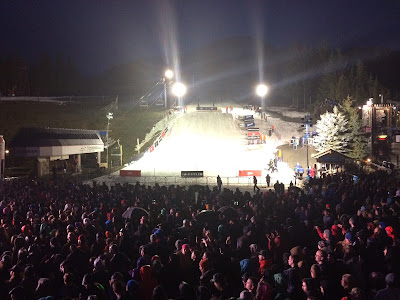 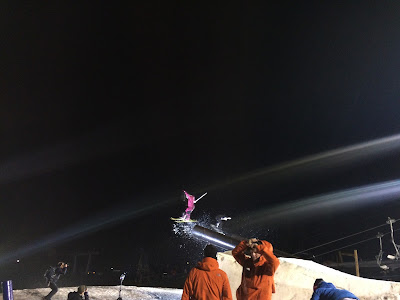 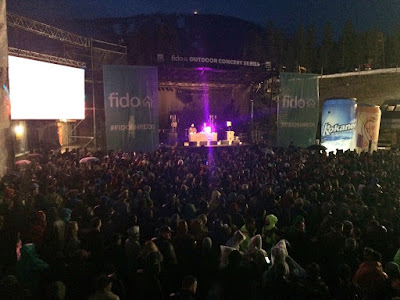 The following morning we fought off the late night fun (and late night poutine hangover!) to hit the slopes. Celebrating the last day of Whistler Mountain being open for riding, it was the perfect farewell to another winter season. Although the riding was slushy, you can't beat being able to ride down the hill in a tshirt and sunnies. We packed in as many runs as possible before heading down to watch the festival's closing act, Tim Hicks, on the Fido Main Stage. 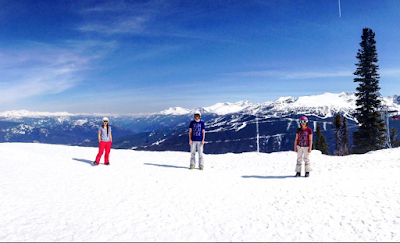 Before heading back down to the city, we made sure to pop into the State Of The ART showcase which is always a highlight. Featuring fantastic local artists all inspired by the elements surrounding them, the gallery is filled with creative fusions of nature, sport, and urban grit. 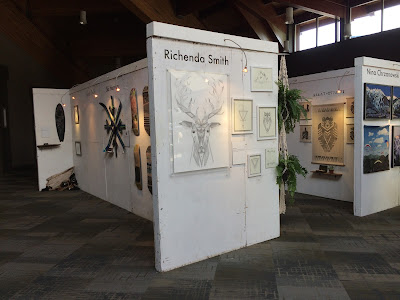 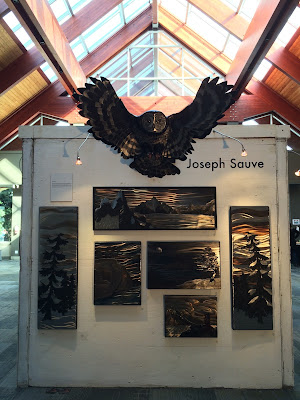 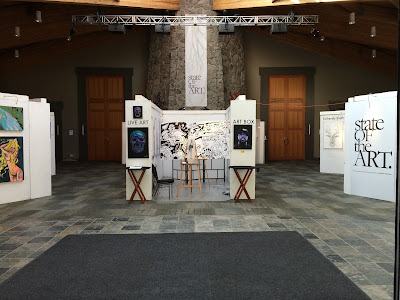 Thanks again to the Whistler Ski And Snowboard Festival for having us join the fun! We look forward to doing it all again next year.

Posted by vancouverweloveyou at 11:42 AM